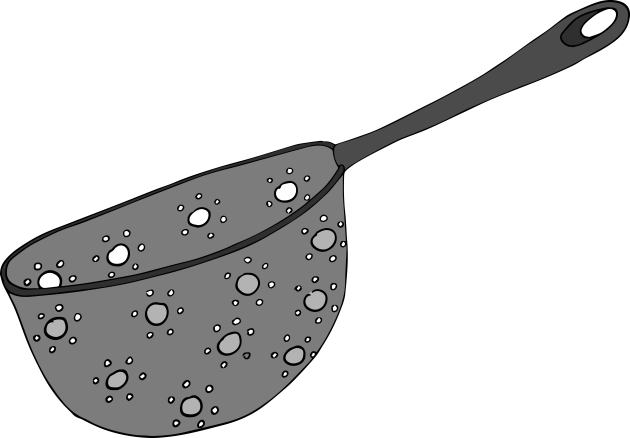 Again Riddle is a security vulnerability found in Oracle's MySQL client database libraries and their forks (like MariaDB or Percona). The vulnerability allows an attacker to use again man riddle in the middle for breaking SSL configured connection between MySQL server and client application.

What is the problem now?

In MySQL 5.5 documentation for MYSQL_OPT_SSL_MODE option passed to mysql_options() function is written:

... mysql_real_connect() returns an error if the server does not support SSL or the client is not configured to use SSL ...

But in reality no error is returned and connection is successfully established.

Oracle in May 2017 released new MySQL security update 5.5.56 which just targets this issue. But Again Riddle is not truly fixed. Oracle instead of proper fix changed cmake build system to disallow compiling MySQL without SSL support and -DWITH_SSL=OFF is not valid anymore. So Oracle just prevented compilation of MySQL when build configuration could lead to vulnerable code path.

So can be MySQL compiled without SSL support?

No. Since 5.5.56 it is not possible anymore. Due to improper fix of Again Riddle vulnerability Oracle disallowed it.

When is MySQL client library vulnerable?

Only when is compiled without SSL support.

Which programs are affected by Again Riddle?

How to verify if system libmysqlclient.so library is vulnerable?

You can use simple C program (see below) against some MySQL server which does not support SSL. If it show SSL related error message, then you are not vulnerable. Testing has shown that MySQL 5.5.55 and MariaDB 5.5.55 are vulnerable. And other versions could be too. Note that official precompiled binaries of MySQL and MariaDB are not affected as they have SSL support enabled, but lot of people and distributions too compiled binaries from source code. Also note that MariaDB was not vulnerable to the original Riddle, but is to Again Riddle!

I have prepared simple againriddle.c program written in C which can be used for testing Again Riddle vulnerability. Together with Perl script riddle.pl, from the original Riddle website, can be used to do MITM attack.

Example which expects that non-SSL MySQL server is already running on localhost: